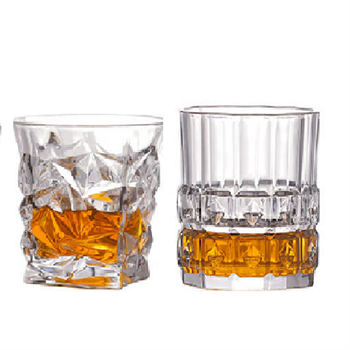 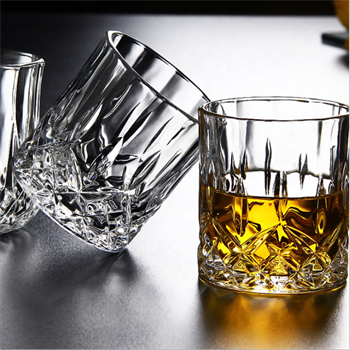 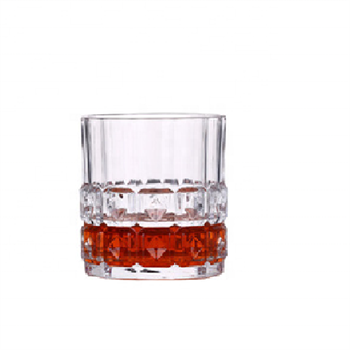 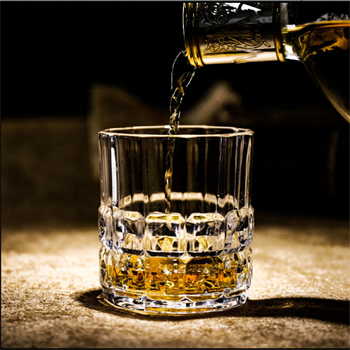 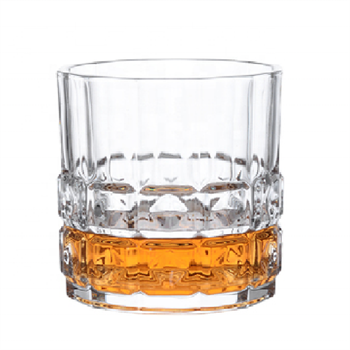 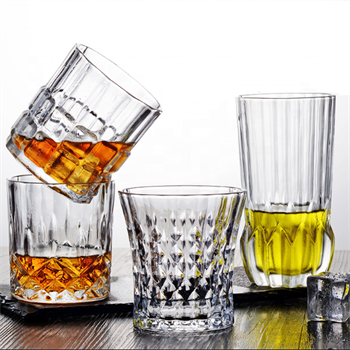 The Tumbler, also called the tumbler cup, appeared in the 17th century, but it was not until the 18th century that it gradually surpassed quarks and became popular among the people.

The early Tumbler Cups had round bottoms. One theory is that if there is too much whiskey left in the glass, it cannot be placed on the table because it will spill out and force the wine series? Another way of saying that is that the round bottom is thick and heavy. When the cup is knocked over, the cup swings and stands upright quickly, and less wine is spilled. 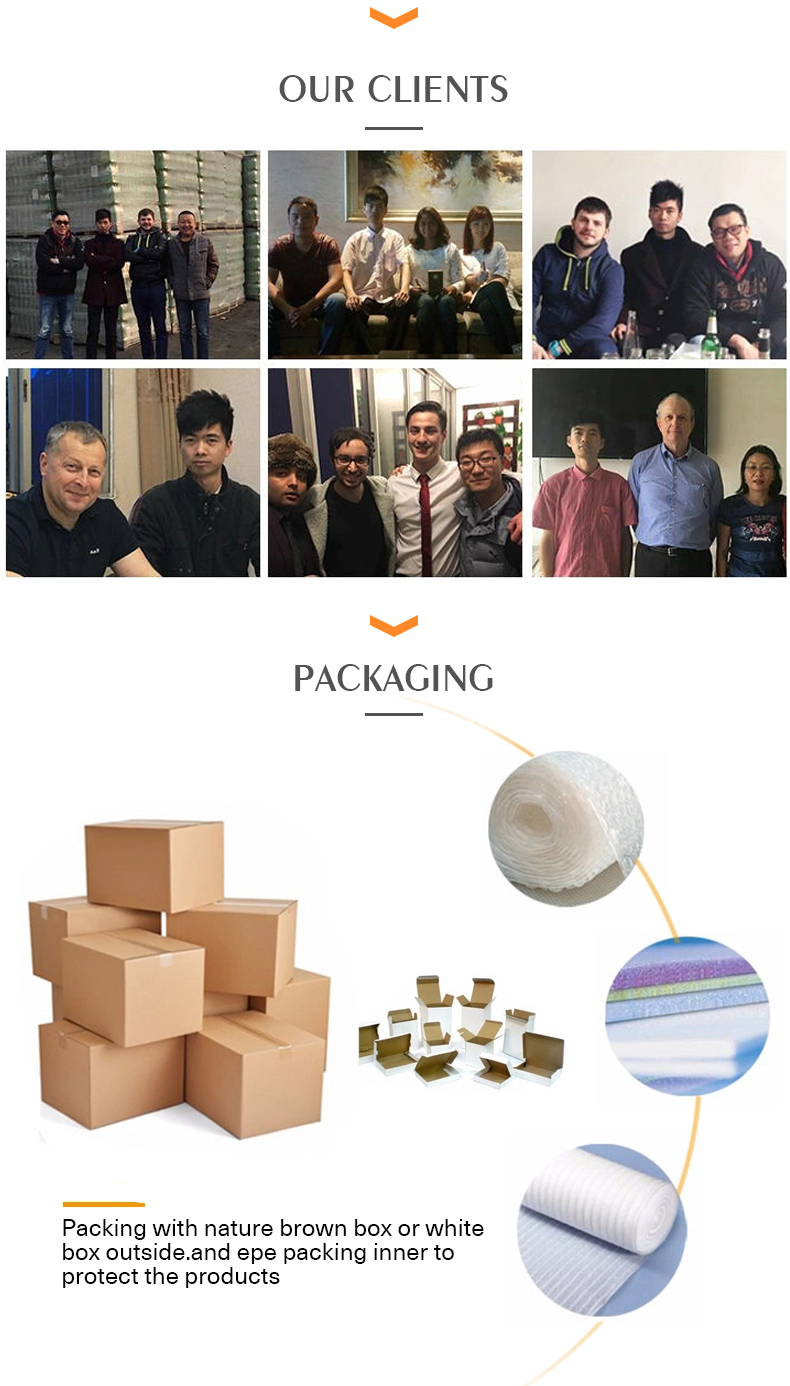 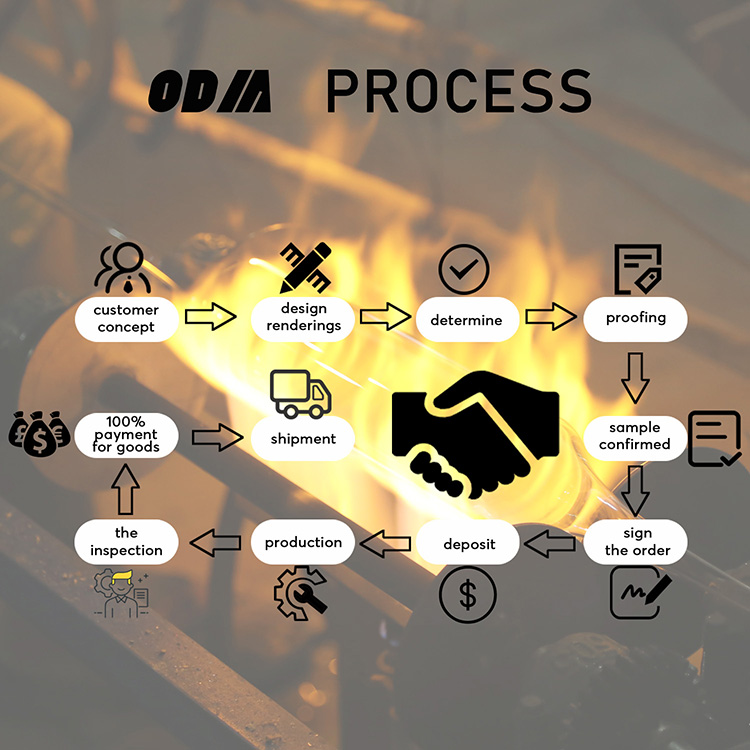 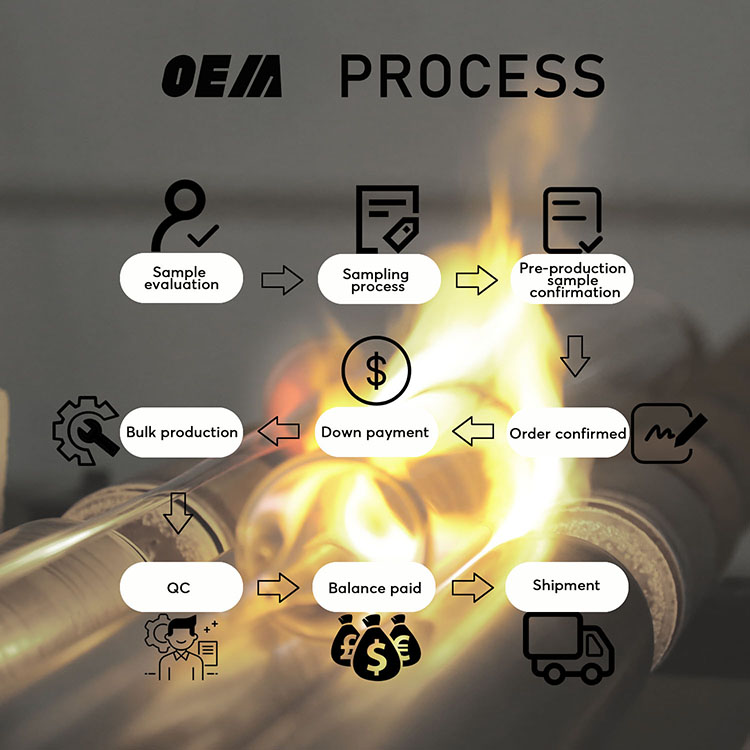 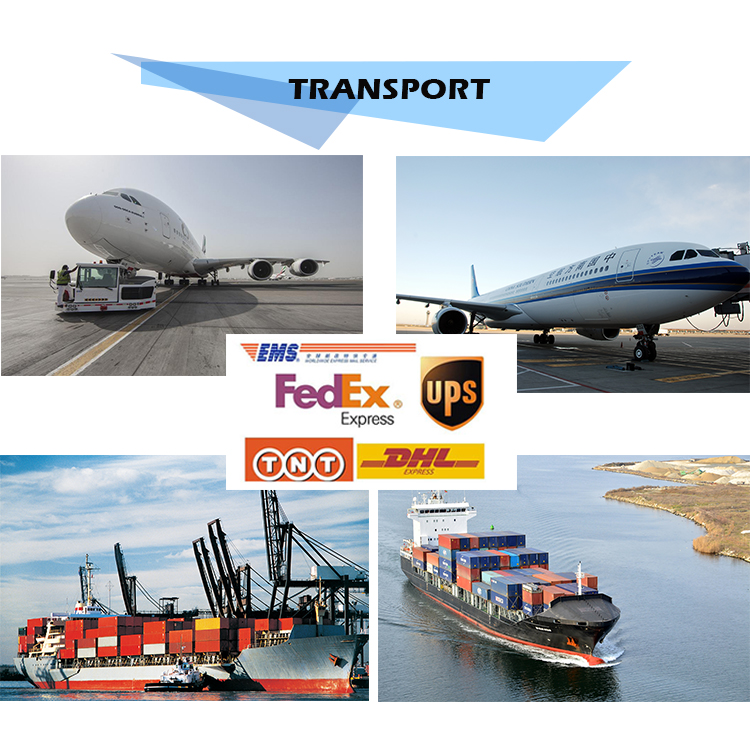 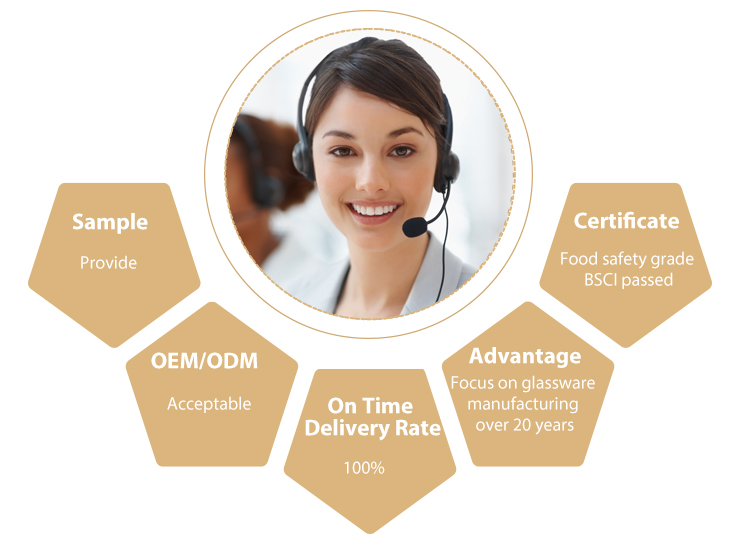