Wheat beer mug: flat-bottomed, high-waisted and streamlined, with a wide mouth and a volume of 500 ml. Wheat beer is thick, fragrant and rich in foam. The wide-mouth cup is to make the aroma and foam overflow to the mouth of the cup.

The Pearson Cup is specially used to drink light beer. It is small in size and has a volume of about 250 ml.

Beer mugs are also called draft beer mugs in my country, with a capacity of about 300ml.

Pinter Cup This beer mug has a volume of 1 British product, which is about 568 milliliters. Generally used to drink dark beer and English astringent beer.

The Cologne Straight Cup is generally used in North Rhine-Westphalia, Germany. For example, in Cologne, it is specially used to drink “Cologne” brand beer, and in Düsseldorf, it is used to drink a kind of British dark beer (but A beer with a cooler and thinner body than British stout).

The Dorf Straight Cup is similar to the Cologne Straight Cup, except that it is specially used in Düsseldorf, North Rhine-Westphalia, with their light-colored dark beer.

Beer boots
This kind of boot-shaped beer mug is mostly used for festive dinners in Germany, Austria, and Switzerland. Guests pass beer boots full of beer and compare the amount of drink with each other as a show for the banquet. 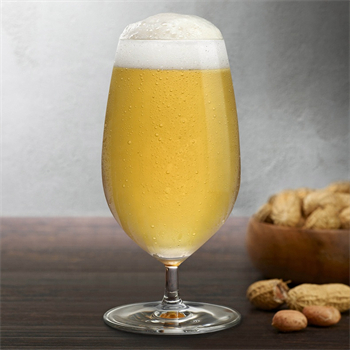 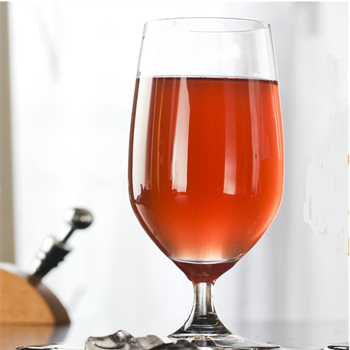