The influence of beer mug shape on beer flavor

The influence of beer mug shape on beer flavor

What exactly is beer flavor? Here is a brief introduction. Different people have different understandings of beer flavor, but in general, the beer flavor we explain includes the following factors: wheat aroma, hop aroma, mellow aroma, and taste. The raw material of beer is malt, including barley malt, wheat malt, and some oats are added, so malt is the basis of beer flavor; hops are also the main raw material of beer, which provides bitterness to beer, and also provides a kind of Special plant aroma (similar to tea, mainly phenols and tannins); as a fermentation product, there are a large number of yeast metabolites in beer, which mainly contain esters and acids. For example, some During the fermentation process, brewer’s yeast will produce an ester of isoamyl acetate. This ester has a fruity aroma, mainly the taste of banana. In fact, this is the source of the banana taste in Fujia white beer, and this taste is mostly It exists in the Belgian-style wheat beer; the taste of the taste is that the benevolent sees the benevolent and the wise sees wisdom. Different people have different drinking habits. Some people like to have a bite while others like to whirl on the tip of the tongue and swallow slowly. . However, there is a common feeling that the taste of beer after the mouth is killed. The so-called taste of beer is actually an external stimulus produced when the small bubbles of carbon dioxide in beer burst on the tongue. Therefore, the taste of beer rich in carbon dioxide is the taste of beer. Will be strong. 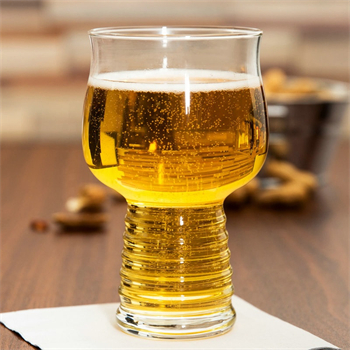 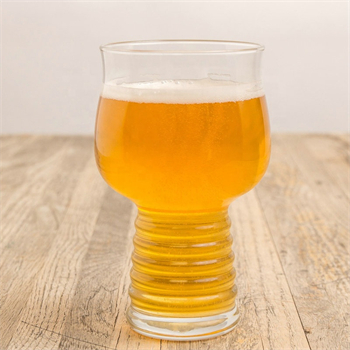