Straight drinking refers to drinking without adding any condiments. It often refers to the direct drinking of spirits such as vodka, whiskey, brandy, gin, tequila, rum, etc., which is different from the method of drinking it as a base wine into a cocktail or the method of adding juice, ingredients and other flavors.

Adding only ice cubes to wine is also called pure drinking, or pure drinking with ice. The ice cubes mainly play a role in diluting and optimizing the taste, and when the ice cubes melt, the aroma of the wine will permeate the glass. It is a relatively common way of drinking.

The wine glass has a rich variety of styles, which can be selected to suit different occasions and types of whiskey, and you can also appreciate the fun and sentiment of drinking. 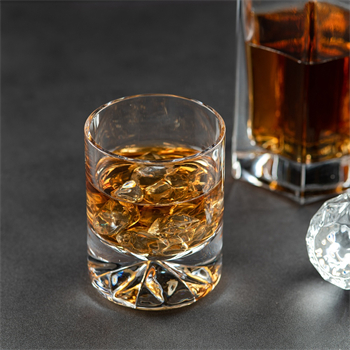 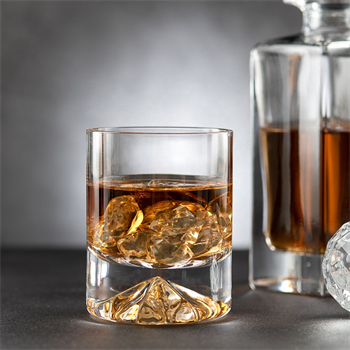