It has many names: Classical glass, Old Fashioned Glass, Rock Glass, Tumbler glass. I believe that most people are accustomed to drinking whiskey in this traditional glass. Although it can’t be used to smell the fragrance, you don’t have to worry about it being knocked over. Those who are used to drinking whiskey with ice cubes are also more suitable to use the classic glass. .

The rck cup was the cup used by the British to drink whiskey and other distilled spirits and main beverages in the past.

The characteristics are: thick wall, short cup body.
Generally, the height does not exceed about 10CM, and the capacity is generally 250ML.

If you drink whiskey with ice and put it in a larger ice cube that is polished into a spherical shape, you can directly choose this classic cup. The cup has a large mouth and is the first choice for ice cubes.

The official name is “Old-fashioned glass”, which is often called “Ice Drinking Glass” in the United States and Japan, with a capacity of 180ml~300ml. 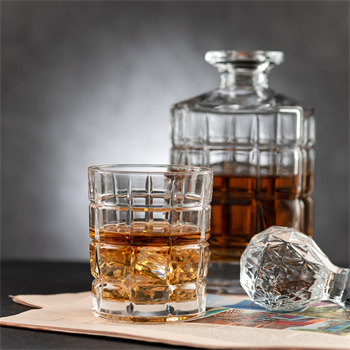 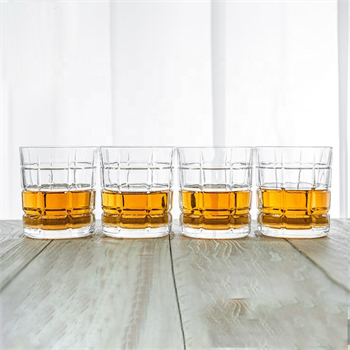