The pint cup is considered to be one of the most common cup shapes in beer glasses, because it is relatively simple to make and easy to buy. Generally, bars often use this kind of cup, which is easy to clean and store. There are many pint cups, but the classic ones are American pint cups and English pint cups. The American pint glass, also known as Shaker glass, is the glass set on the other end of the Boston shaker. Its shape is extremely simple, the mouth of the cup is slightly larger, and it is generally nearly cylindrical, with the characteristics of a mild vertebral body.

The pint cup is generally close to a cylindrical shape with mild vertebral characteristics. The mouth of the cup will be slightly larger. There is a circle of protrusions near the mouth of the cup, which is easy to grasp, and the protrusions can also help the foam and the wine itself. The smell stays longer. 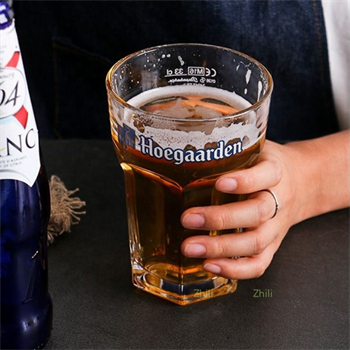 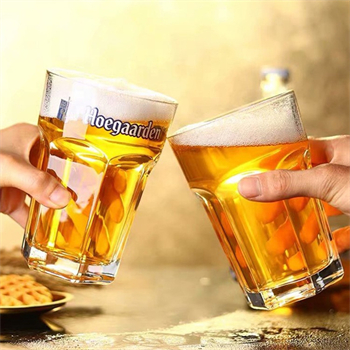