It can be used when drinking ice whiskey, soda, gin and tonic or various other soft drinks. It has a wide range and is suitable for slowly tasting whiskey.

Because it is more common, a flat-bottomed glass is generally called a “cup” directly, and when drinking ice whiskey and soda, it is called a “Highball Cup”.

There are many classifications with capacities ranging from 180ml to 300ml, but recently larger-caliber flat-bottomed glasses have become more and more popular.

The highball glass and the Collins glass have larger capacity than the classical glass. These two glasses are mainly prepared for mixing whiskey with water or making cocktails with whiskey as the base wine. 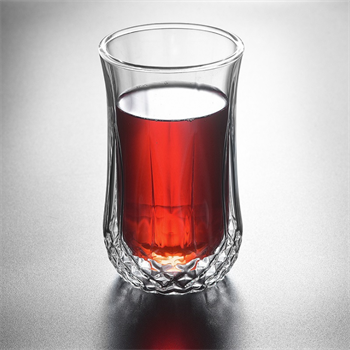 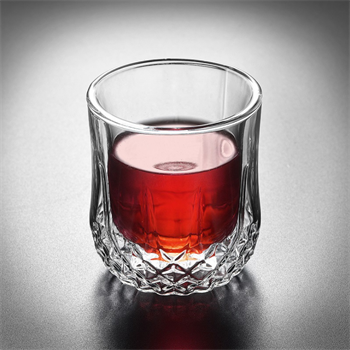