Draft beer mugs are our most commonly used beer mugs. The beer mugs used in domestic restaurants are also of this type. They are generally large, thick, heavy mugs with handles. No matter what shape or capacity, they are very strong and easy to clink. Holding it by hand for a long time does not affect the low temperature of the beer because of the thicker wall, which is very suitable for drinking. There are also some special designs like similar German cups with many lids, which are designed to prevent flies from flying in, but they are rarely seen in China, as shown in the picture below.

The draft beer cup is suitable for the most beers, American, German, European, and most of the world’s beers are suitable, because most beers emphasize clinking and drinking, and low temperature, and like Belgian beer This kind of beer that emphasizes taste and tasting is basically not suitable for this kind of cup.

It is worth mentioning that a friend who once studied in the United Kingdom told me that British people love to drink beer, but most of the beer glasses in British pubs do not have handles. The reason he gave it is because the United Kingdom claims to be a country of gentlemen, so In order to prevent people from smashing their glasses and fighting after drinking too much, beer glasses are designed without handles. But I think, since you can’t hold your hands, just throw them at each other. It’s not easy to fight. 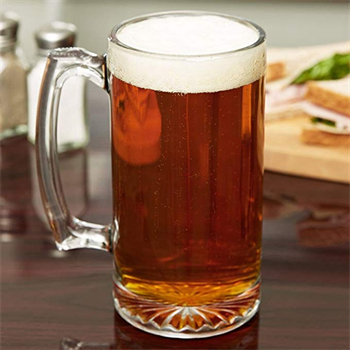 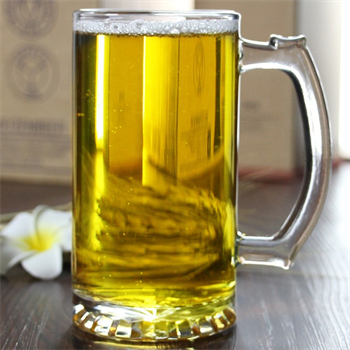